TRAVEL
DESIGN
PACKAGING
FASHION
OBJECTS
DECO
HOME
INSPIRATIONS
DIY
FOOD
FOOD DESIGN
FOOD
DRINKS
CULTURE
TV
RADIO
MOVIES
BOOKS
EVENTS
It was in 1987 that the great French chef Paul Bocuse created the Bocuse d’Or, a cooking contest bringing together 24 young chefs from around the world, the most promising talents of their generation. This concept has surely inspired shows like Top Chef: an audience and cameras, 5 hours to make meat and fish dishes, a prestigious jury. After national and continental selections, the 24 finalists compete every two years in Lyon, Paul Bocuse’s hometown.
This year, Norway (Orjan Johanessen) won first place, followed by the US (Philipp Tessier) for the silver medal – first time the US entered the top 3 – followed by Sweden (Tommy Myllymaki) for bronze. France, last year’s winner with Thibaut Ruggeri, tumbled in 7th place. However, if we look at the past winners of all previous editions, you can see almost every time Sweden, Norway and France (which has won 7 times!) in the lead. Here are some pictures of the winners and my favorites (aesthetically speaking only, as I have not tasted!). 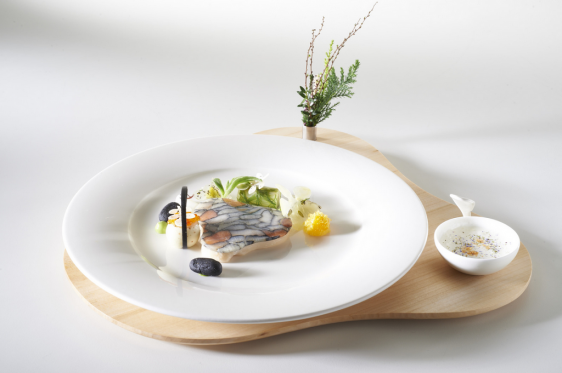 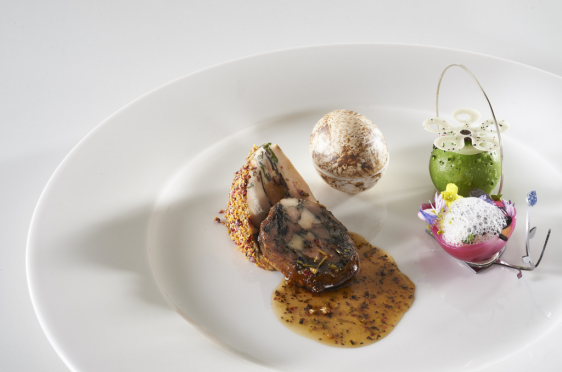 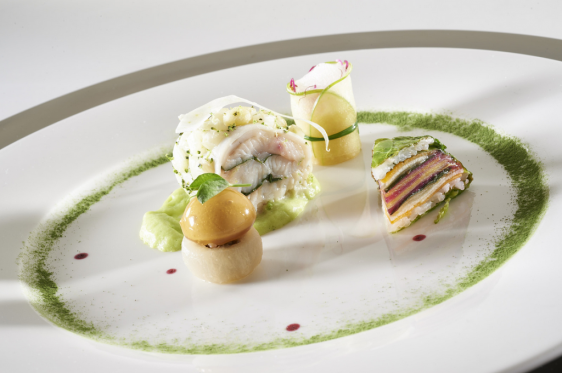 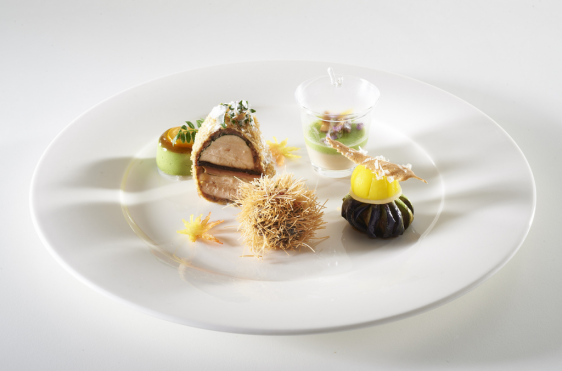 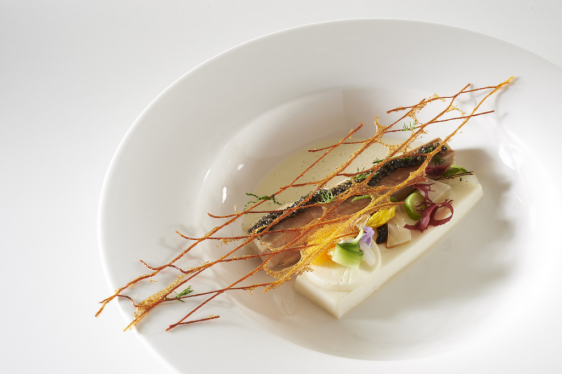 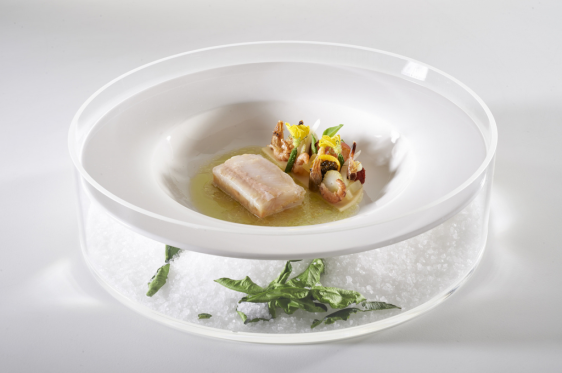 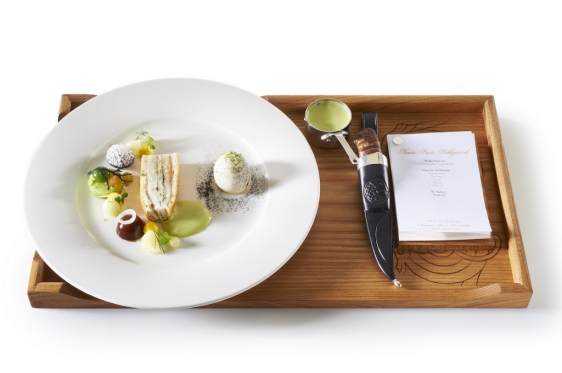 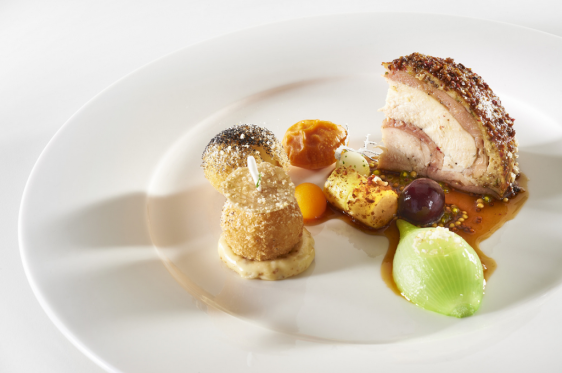 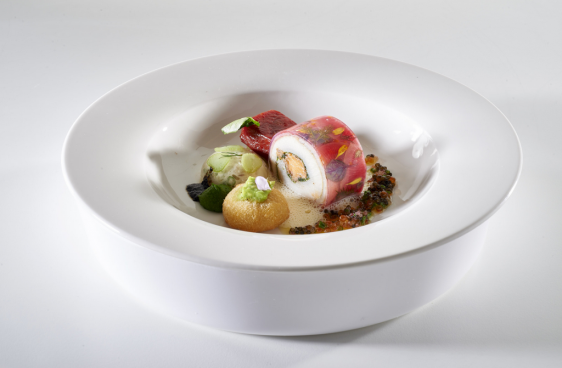 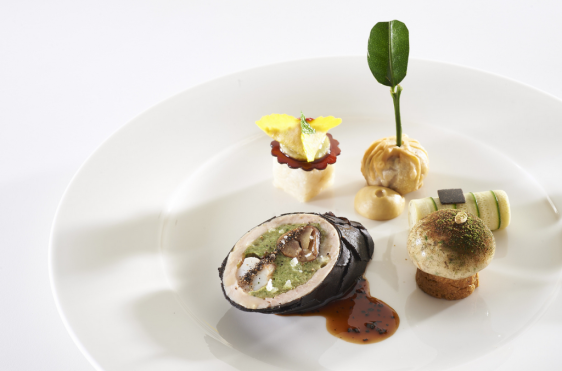 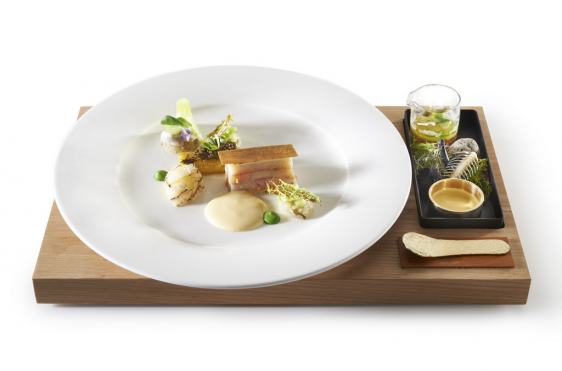