TRAVEL
DESIGN
PACKAGING
FASHION
OBJECTS
DECO
HOME
INSPIRATIONS
DIY
FOOD
FOOD DESIGN
FOOD
DRINKS
CULTURE
TV
RADIO
MOVIES
BOOKS
EVENTS
Clouds, because they are intangible, have always fascinated me. Their perception and representation over the centuries is also captivating. If in ancient times they were considered the smoke of the sea, in the Middle Ages, they represent the veil of God, a mystical veil that could reveal heaven with lightning bolts. It is from the thirteenth century that the cloud began to be seen not as an object but as a material made ​​of water and air. It was also a source of inspiration for the following centuries with the romantic and baroque periods. Although it remained associated with the sacred vision for a long time, Claude Monet and more recently,  Olafur Eliasson used scientific evidence to represent it in their works. 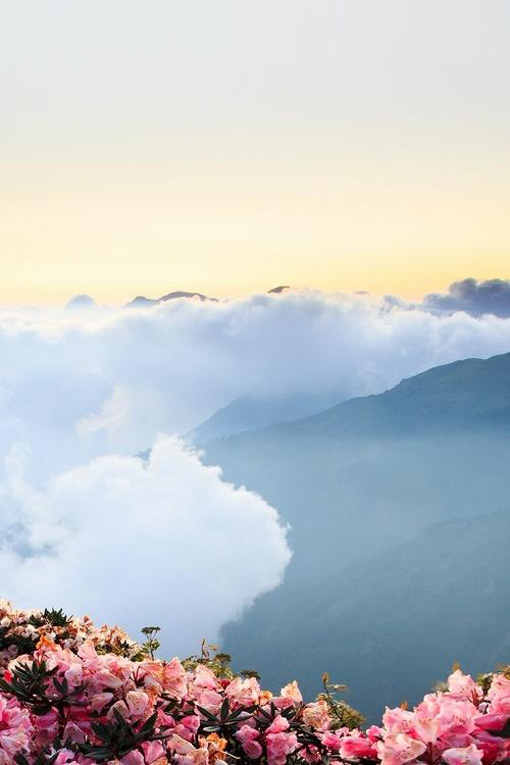 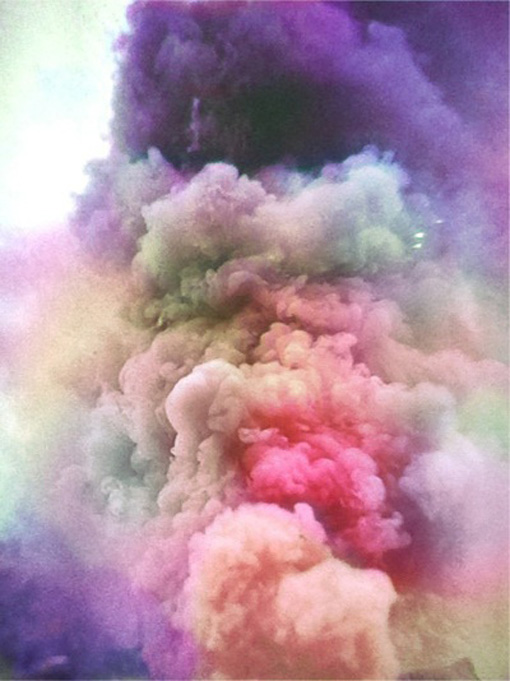 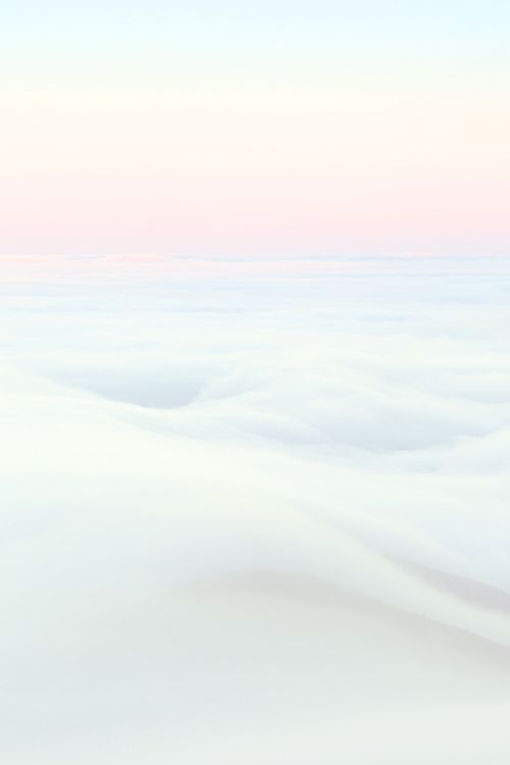 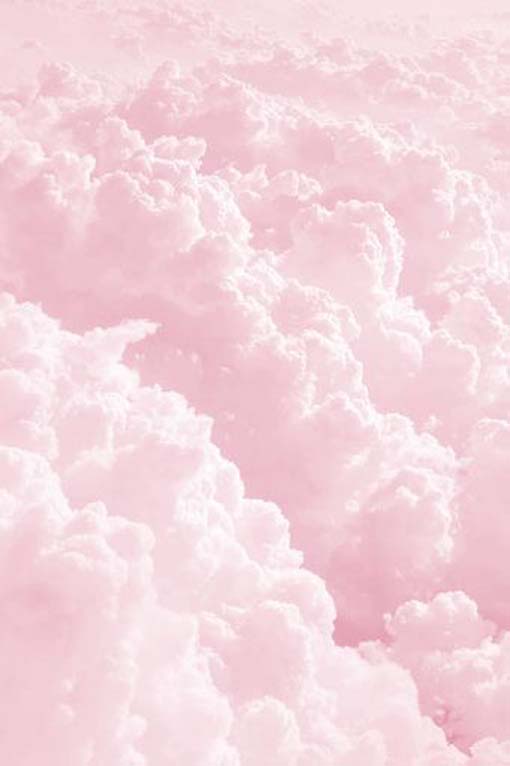 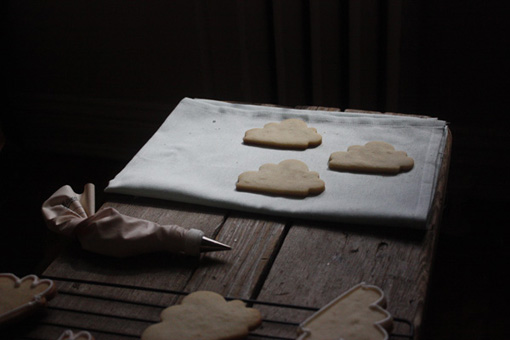 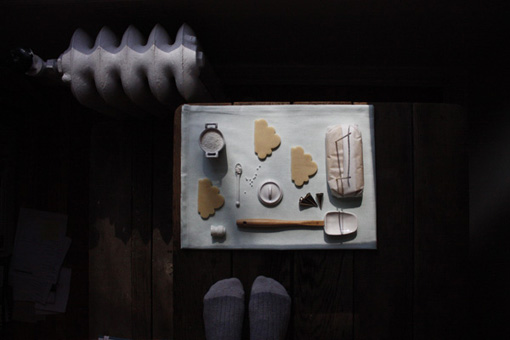 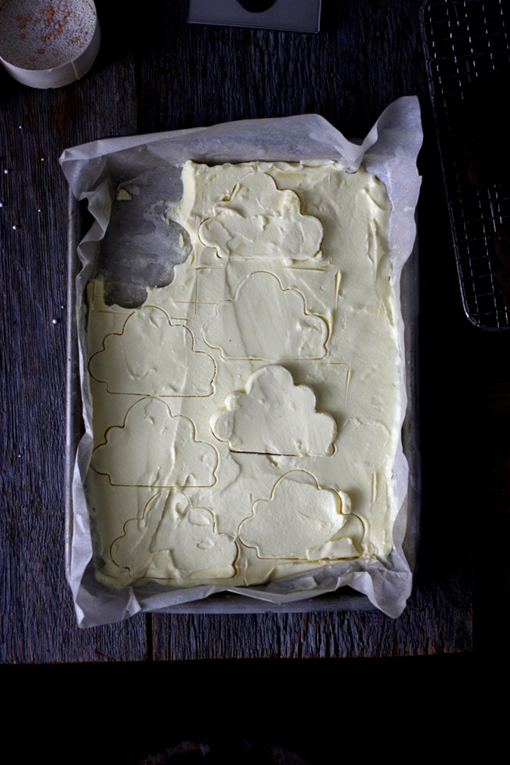 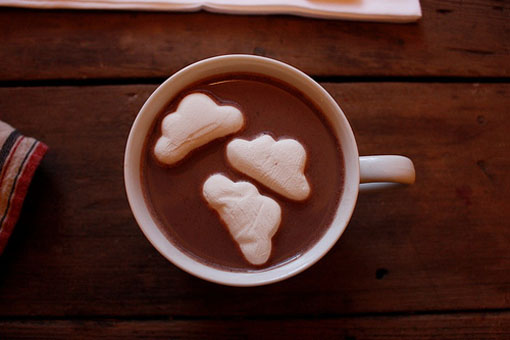 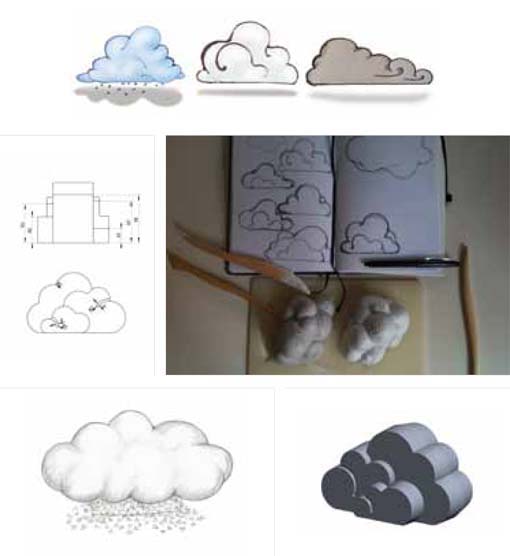 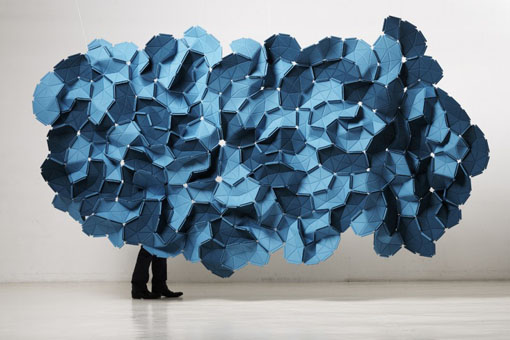 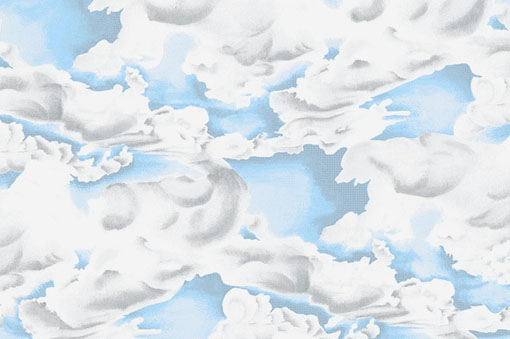 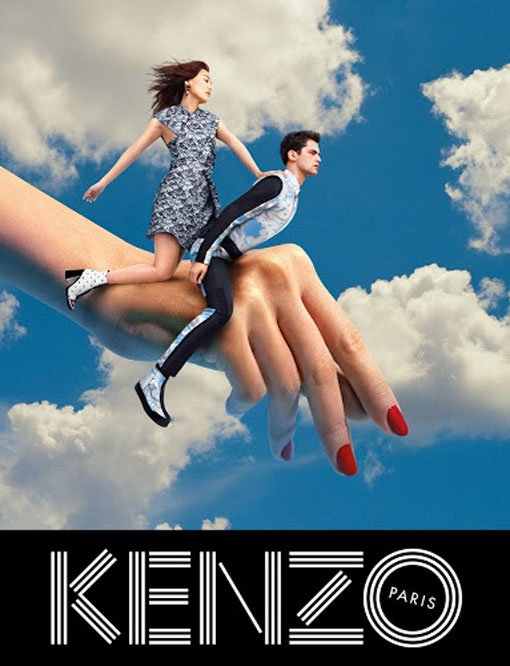 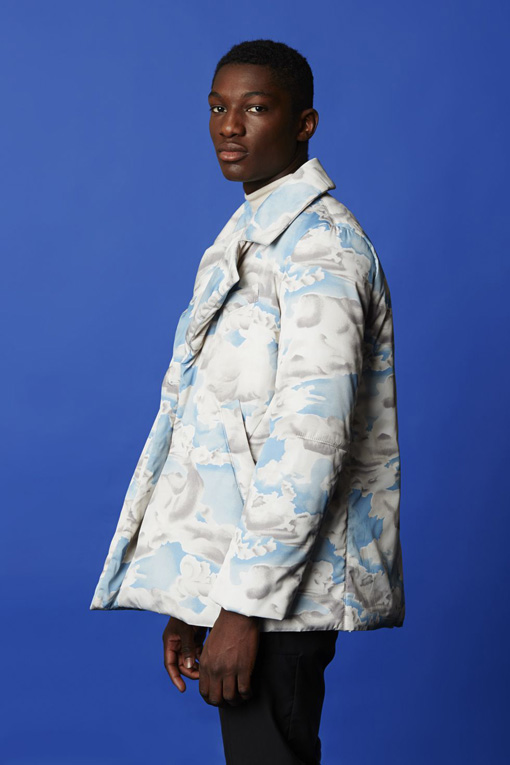 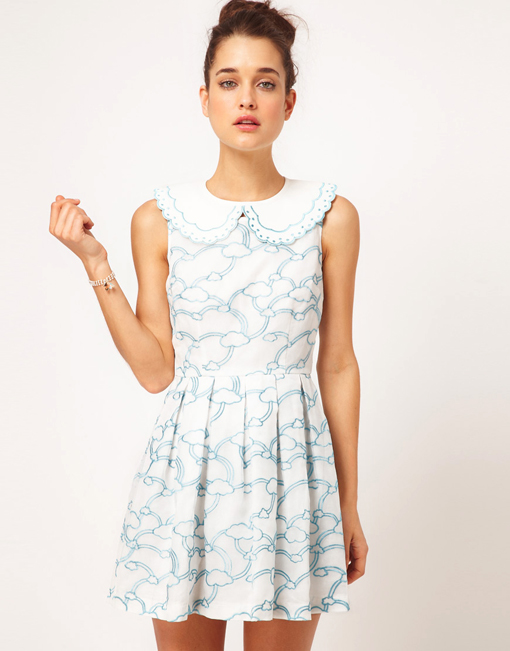 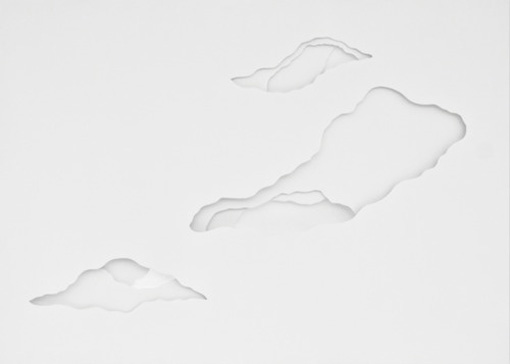 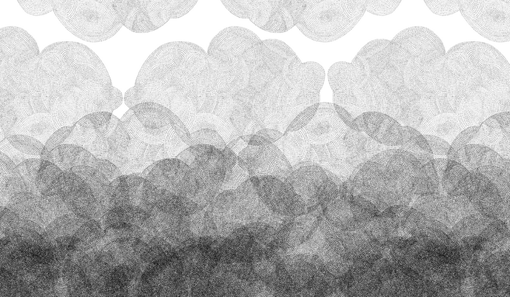 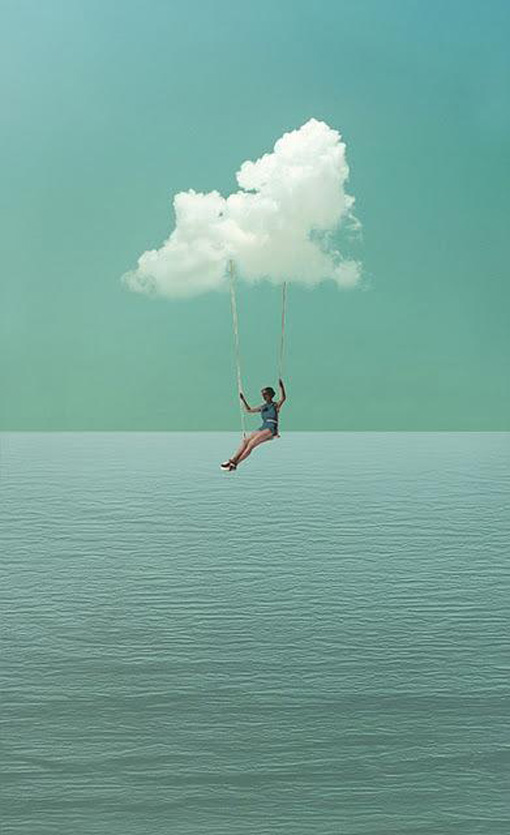 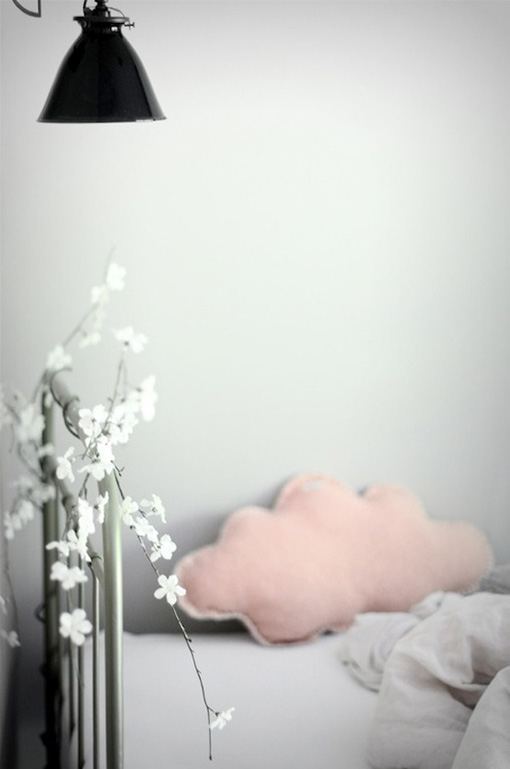