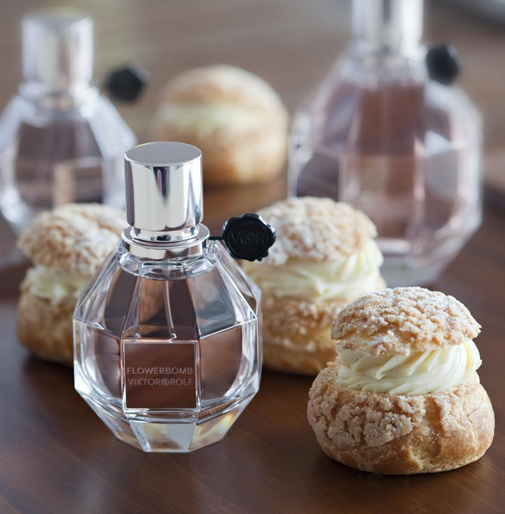 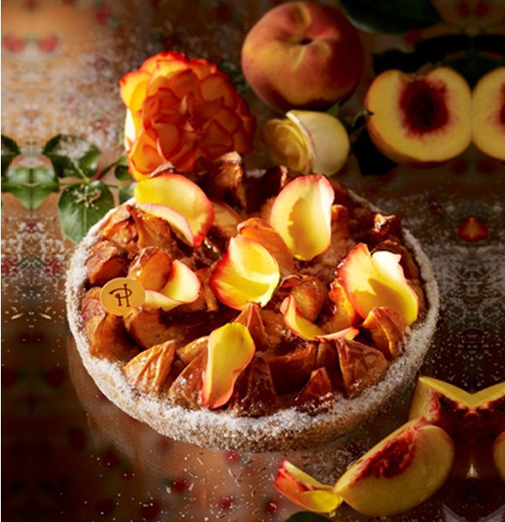 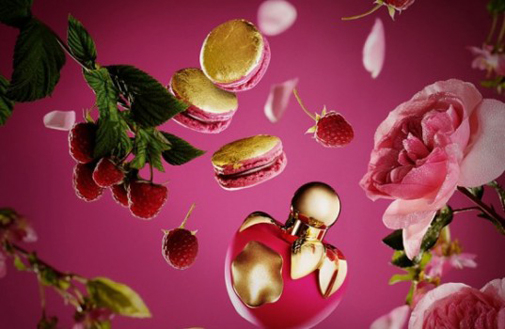 In 2011, I already told you about the collaboration between Thierry Mugler and chef Hélène Darroze, and this year, the famous perfume brand collaborates with Fauchon, creating a vanilla eclair with a blue dome made of white chocolate, inspired by their Angel icon. The dessert will be on sale from 19 May to 7 June in the Fauchon shop, Place de la Madeleine. The bottle was designed by Thierry Mugler himself in 1992 and took two years to be developed in view of its complex star shape. Its fragrane was also invented by Olivier Cresp!